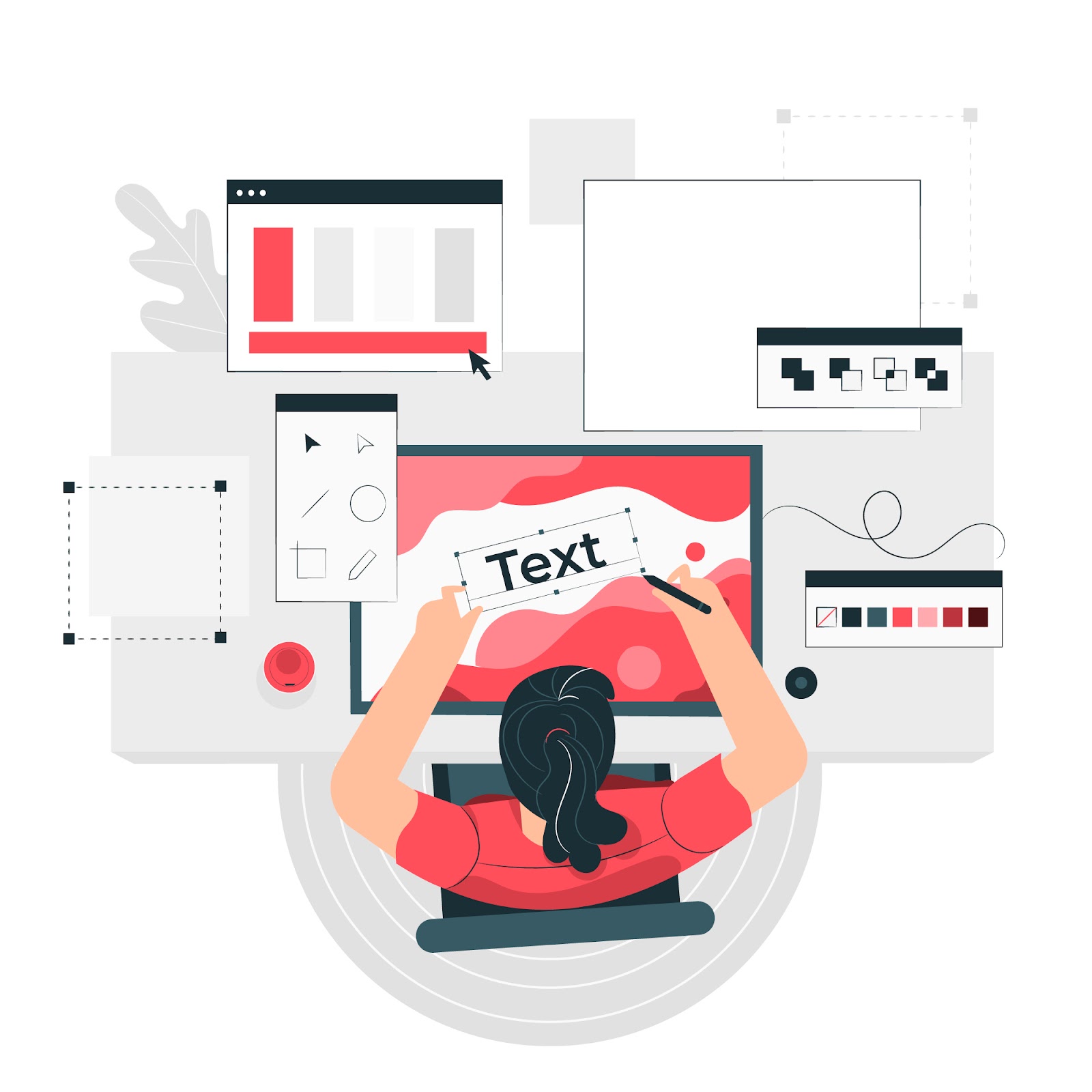 Especially if you don’t understand the world of design at all, surely you will think that illustrator and graphic designer are the same professions. Both jobs do produce visual works. However, both have a different scope of work and purpose of artworks.

Both aim to convey messages and information to the public. However, the results and the way it works are different. So what’s the difference between an illustrator and a graphic designer? Here are the essential differences you need to know.

What is an Illustrator?

As we already know, the main task of an illustrator is to make an image of an idea or written text so that it can be adequately visualized. Although its job is to create images, an illustrator’s drawing results differ from a graphic designer’s work.

The resulting image does not have to attract audiences’ attention. Illustrations required for published media such as magazines, books, posters, animations, explainer videos, flyers, video games, and films.

The work of illustrators is more focused on the aesthetic side and can convey an implicit message to the audience who sees it.

What is a Graphic Designer?

Moreover, a graphic designer is also responsible for creating an image that must get the audience’s immediate attention. It is for commercial purposes like animated commercial videos, typography, motion graphics, product videos, etc.

Illustrator vs. Graphic Designers: What are The Differences?

Illustrators and graphic designers have the same goal, only in different ways, namely conveying messages with the concept of visual communication that pours into works. However, there are three significant differences that you should know:

1. The Approach to Work

The work of graphic designers is used for magazines, advertisements, or websites. It can be in the form of social media designs, logos, websites, video marketing to flyers.

By highlighting the commercial side, the graphic designer aims to attract the attention of a specific target audience.

While the illustrator’s work is in the form of illustration images according to the client’s wishes, their work usually applies to magazines, book covers, and the packaging of various products. The results of its work are more focused on the beauty and creativity of art.

In terms of responsibilities, these two areas are quite different. The illustrator is responsible for visual work in the form of illustrations and has a story. Illustrations also usually place more emphasis on artistic and aesthetic elements.

While a graphic designer is responsible for making visual designs that aim to convey promotions, messages, or sell a product. You can select some elements from color design, typography, symbols, images, etc.

The next difference between illustrators and graphic designers can be seen in the work environment. The two professions also have quite different environments.

Graphic designers generally work in an office or studio. Working hours can also run according to regular working hours. However, they must also adhere to deadlines and be ready to work overtime when clients want revisions and provide new briefs.

Graphic designers generally also have to work closely with copywriters in creating their work for content that fits in terms of text and images.

An illustrator doesn’t always have to work in an office. Usually, they work in art studios to make their works as creative as possible. In addition, there are currently quite many freelance illustrators working from home. However, an illustrator must also comply with deadlines.

Illustrators create from scratch and focus on aesthetics and meaning, while graphic designers focus on producing works that can attract the audience’s attention or are commercial-oriented.

So, the major differences between illustrators and graphic designers are in work approach, duties, and work environment.

Thus, if your business wants to hire between illustrators or graphic designers, you can take a look at the differences mentioned above to help you choose the right candidate.

Got Books? Here’s Some Organizing Ideas

Why was plate armor created for body protection?